A Grateful African View of Christmas 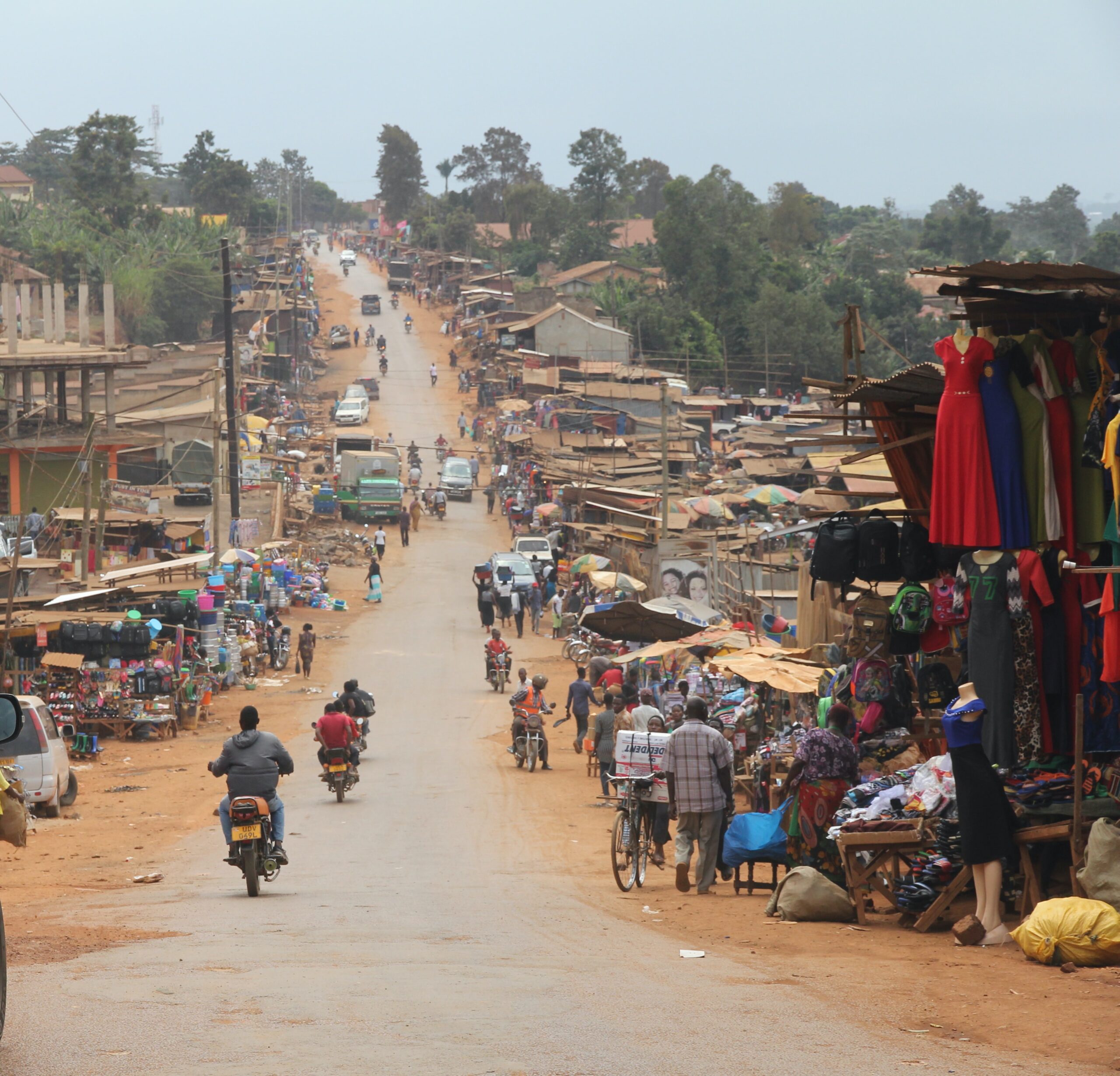 An African view of Christmas

This is an extract from a recent interview with Manga, a Nigerian Christian.

Could you tell us what happened in October 2012 while you were at home with your family?

So your Dad was killed in front of you and your family and your mother?

Yes, when it all happened actually. My Mum and the little ones are still there in the house. They took us outside the compound (the house premises, that is), my Dad my younger brother and I. They took the three of us outside and, after tying our hands behind our back, they slaughtered* us with knives around the neck; and in the case of my Dad they beheaded my Dad; they removed the head from the body. Then they proceeded to my younger brother and I was the last person to be slaughtered. My younger brother (when he was being slaughtered) pretended that he was dead already. So when they slaughtered him he was bleeding badly and they left him. But in my case I was proving stubborn and I did not pretend to be dead because the pain of seeing my Dad being slaughtered was unbearable, so I was trying, I was battling, when they slaughtered me. And when they saw that the vein, the throat, the flesh, everything is cut off, they assumed that in a few seconds I would be dead. But then they left: people were around by then. And then they left, running for their lives. They heard our Mum shouting, crying for help, they came and had to call the security agencies around before rushing me to the hospital. God’s mercy was received.

We will soon celebrate Christmas: why is this holiday important to you? Can you give us a message about Christmas?

Talking about the Lord – I so much love the Lord! Because I see Christmas as a blessed moment. This is the time where our saviour Jesus Christ was born. And He came to his world to die. You see, any time I see Jesus, I see myself. OK, if Christ came for our redemption, He died. Even at the moment of His birth His parents had to run. He encountered a lot of things – He suffered, He was beaten, He wore the crown of thorns, He was flogged – all for us. He died for me. And the persecution I face is nothing compared to what Christ faced for me. So His birth is very special to me. Like, I don’t even celebrate my birthday – other than Christmas and the day I gave my life to Christ. That’s my birthday! So Christmas is just an avenue for me to encourage, to extend love, because there are many out there who are also facing persecution like I faced. There are many out who are living a horrible life. Such a holiday – Christmas – is an avenue to extend love and also to encourage others. It’s not an avenue where there is wining and dining: that’s all. No, it’s an avenue to remember those who are living such a terrible life. So don’t just think you are having a happy holiday but extend love to them, so they will know that: yes, Christ exists and He is coming for redemption for all humanity. Not just for the Christians. Because I believe that some feel: OK, Christians are just the ones most celebrating Christmas. But there are those that don’t even have a religion, they are just there. There are ones who still worship idols. There are even the Muslims. I feel so happy when I give my personal property to charity – even to Muslims – so I can let them understand that even how bitter I might be for being persecuted and slaughtered by Muslims, and yet I always feel happy to extend the love of Christ, even to them. And Christmas is an avenue to do that.

Come and join us